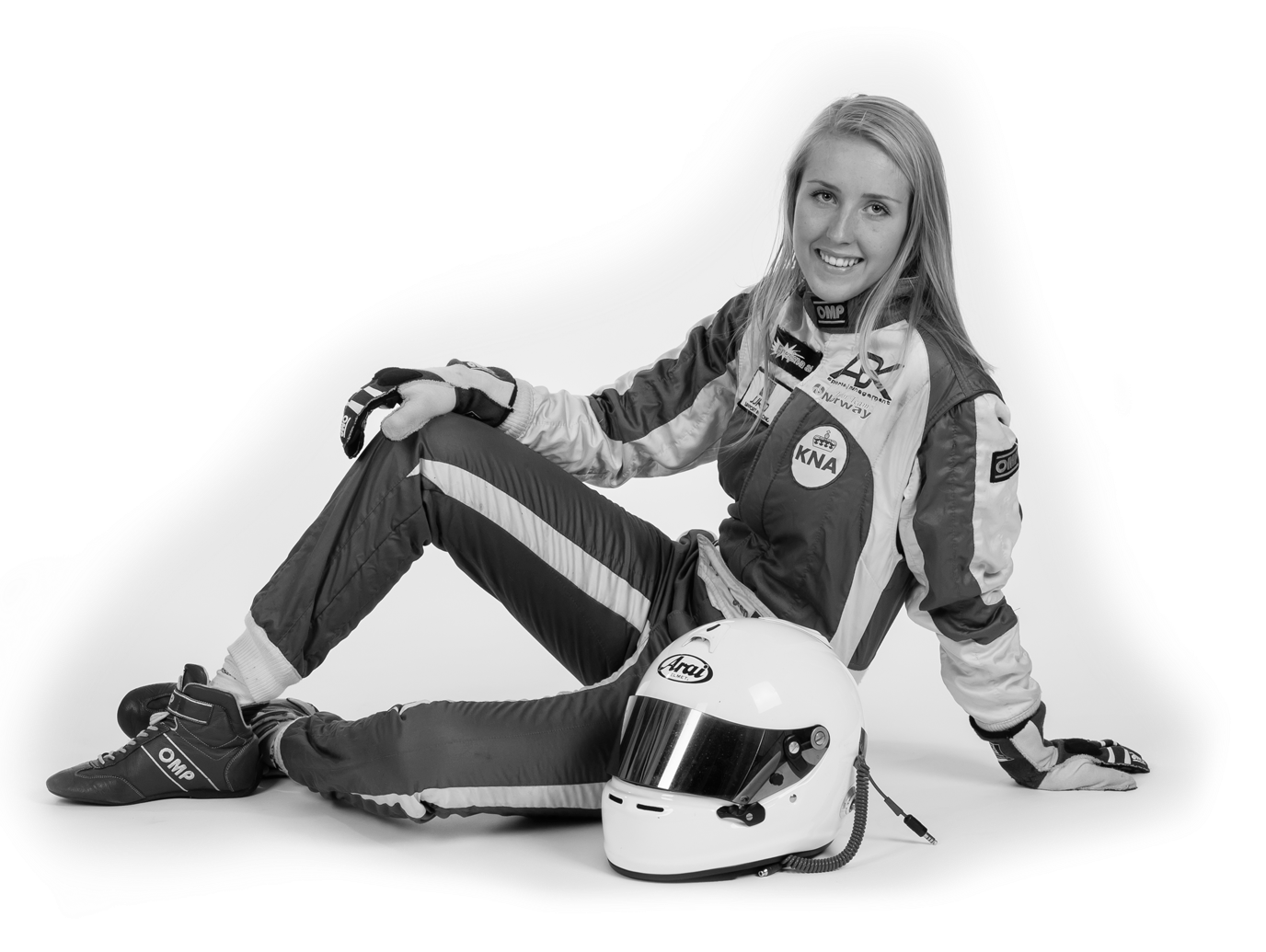 It all started when at age 6, together with my family we went to cheer on my uncle and cousin competing in the Nordic Championship in karting in Sweden. During on of the races there was a crash, and in that crash there happened to be a girl involved.  In the moment I saw that there was a girl driving, I new that racing was something I wanted to do too.

So I got my license at age 7, and started racing within Scandinavia in the lower categories. From year 2007 I started racing in gokarts outside Scandinavia, and have after that competed in the Norwegian, Swedish, Danish Dutch, German, Italian, World and European Championship. Besides that I competed in the World leading gokart race series WSK, earlier also called Italian Open.

I made my first move to the US doing a USF2000 test with Cape Motorsports in September 2011. One month later I competed in the Skip Barber Karting shootout where I won a scholarship to race the 2012 Skip Barber summer series, in witch I collected 4 podiums. 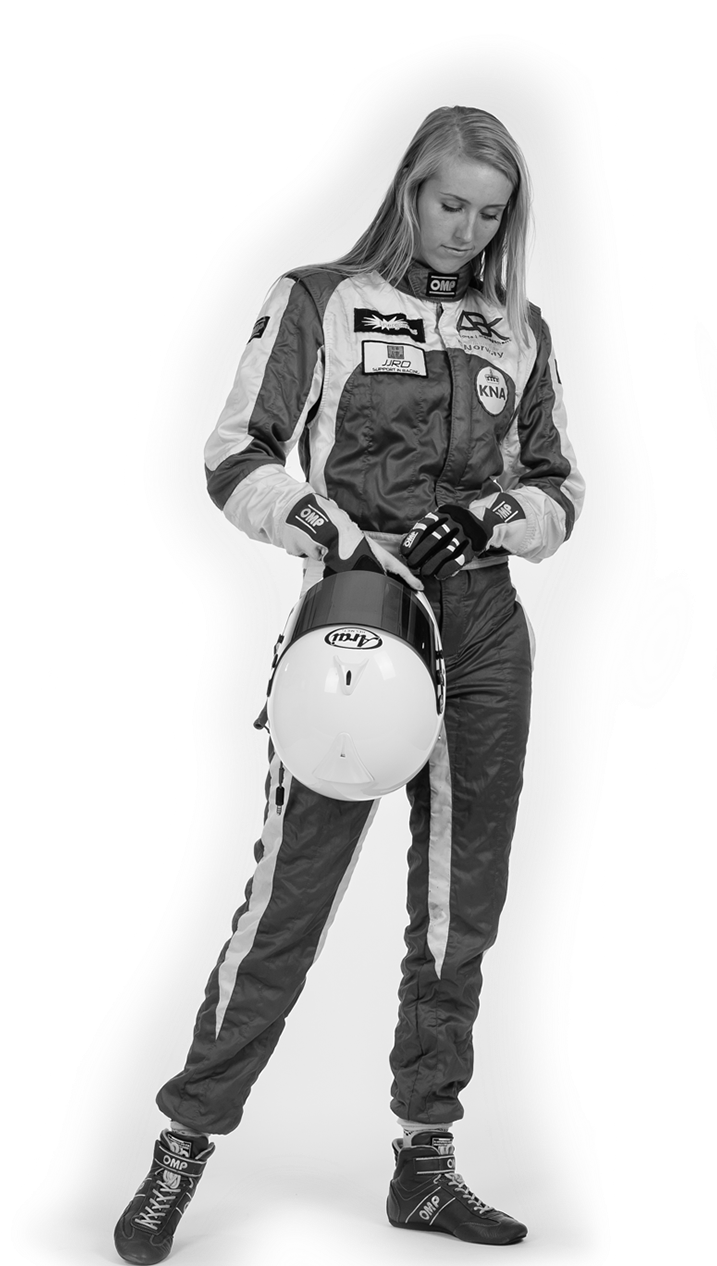 Got my license and drove in the lower go-kart categories.