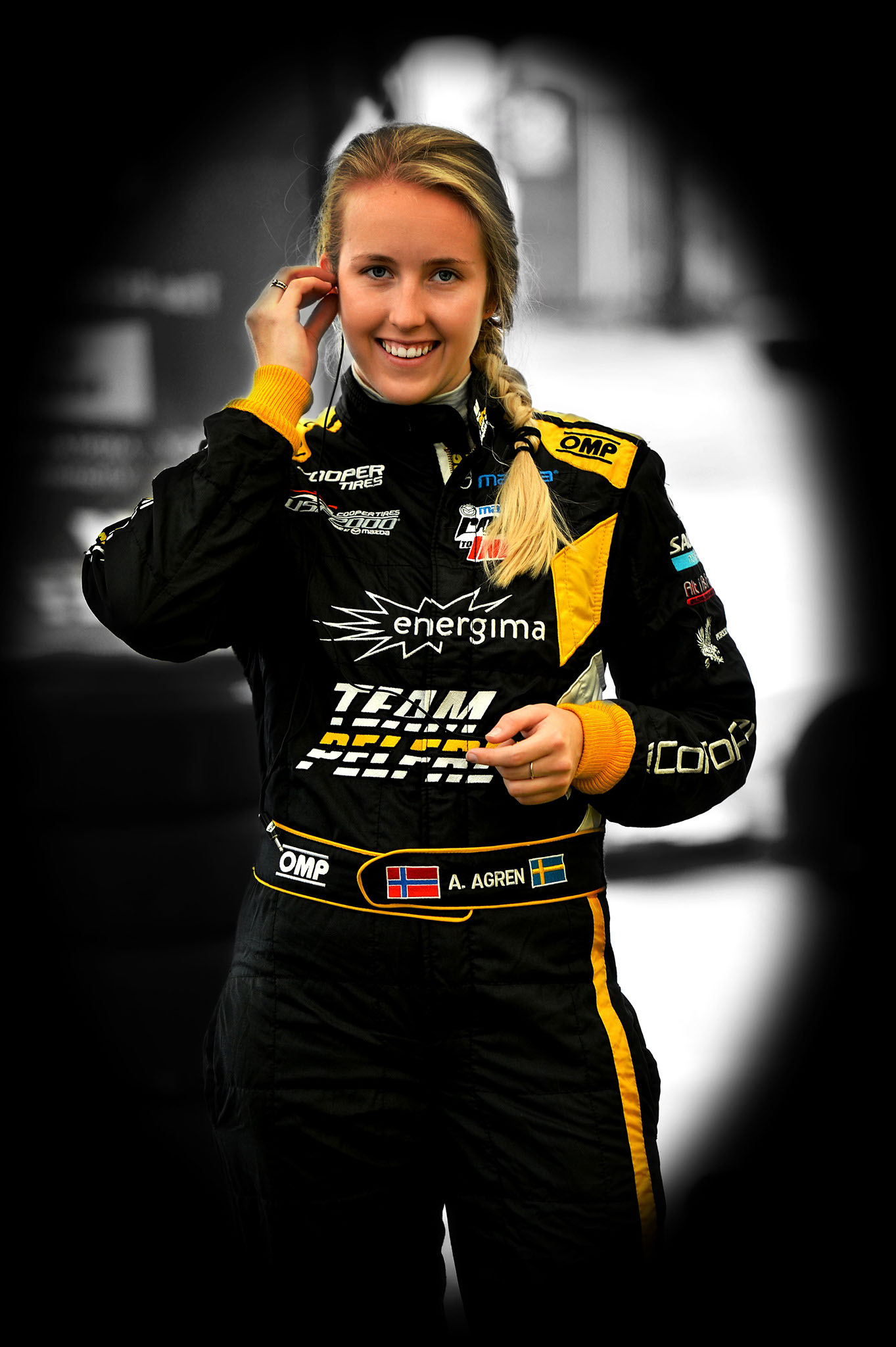 Ayla has been driving since she was 7 years old. She started driving go-karts and has competed in the World, European, Dutch, German, Swedish, Danish and Norwegian Championships. In addition, she also competed in the European leading karting series called WSK. 2012 was her first season in Open Wheel racing, where she competed in the Skip Barber summer series, bringing home 4 podiums.

Just from looking at her, you may think that Ayla Agren is no different from your typical 21 year old girl. But behind the blonde hair and blue eyes lies a burning desire to be the best, no matter what it takes. No ordinary teenage girl would leave the comfort of home to go over 5,000 miles away and pursue the sport of professional auto racing, unless there was a true desire, and talent, to make it to the top.

In addition to her talent on track, Ayla is also a full time student and will commence her last year of University this spring. She also works with several organizations in Norway to educate youth on defensive driving.

- Ayla is born half swedish half norwegian.

- Aylas family started to sail around the world in a sail boat, but had due to health reasons go back to Norway

- Ayla is a student at BI Norwegian Business School

- Some of Aylas favorite movies are: Too many to choose from but some are.. The Miracle, American Sniper, A Walk to Remember, Friday NIght Lights, Rush

- When Ayla was little she would not walk on grass, only asfalt... 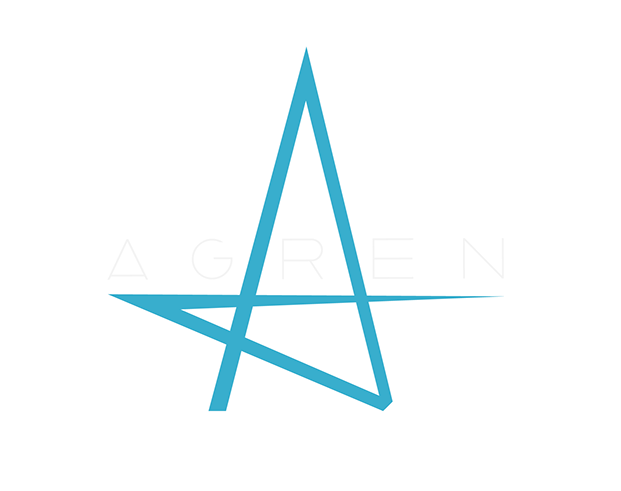