Ever since I was 10 years old my goal has been to compete in the IndyCar series. To reach that goal the clearest path is Mazda Road to Indy. I first came over to the US in 2011 and the mission has been to compete on the Mazda Road to Indy ladder. This year I will be competing on the first step of the ladder in the Cooper Tire USF2000 Powered by Mazda category. The years leading up to 2015 has been preparations for the challenges that will come in this high competitive series. This is when my true American journey begins and I am thrilled to be racing for Team Pelfrey again, this time on the mrti.

I love challenges. With this being my first year in the USF2000 category I will most definitely get a lot of them. Last year was a very successful year for Team Pelfrey and my self, with winning the F1600 Championship. What motivates me to go further is that there will always be a new challenge. If thats either braking later into a corner, going for a pass or just simply being able to push, its the feeling of over coming those challenges that keeps me going, to always improve and become better. And by doing that reaching my ultimate goal in becoming a Verizon IndyCar Champion - being the best driver I can be. 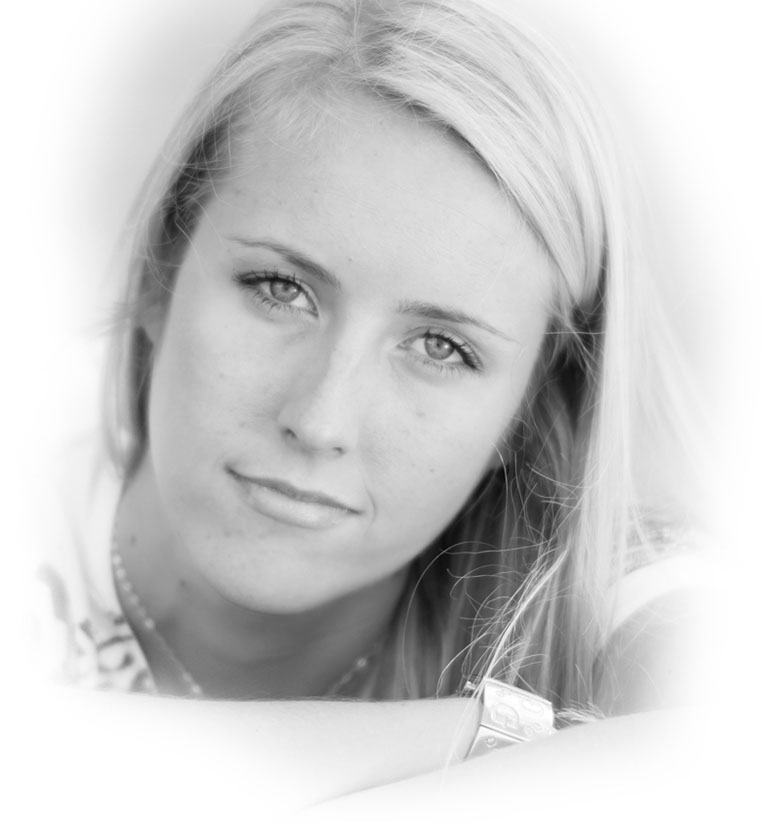 "Join me on my American journey on the way to reach my ultimate goal of becoming a Verizon IndyCar Champion. Here you can follow my ups and downs through out my career, and what I do on the "side" of racing!"